The Japan Chernobyl Foundation (JCF), an officially-approved Japanese Non-Profit Organization (NPO), is collecting donations to help victims of the Japan earthquake and nuclear accident. JCF was established in 1991 to provide aid, largely through medical treatment, in areas that were affected by the Chernobyl nuclear disaster of 1986. Since that accident, many children with leukemia and other illnesses have been unable to receive sufficient medical care, due in part to serious economic trouble; many have also died from infectious disease due to poor hygiene. JCF, working closely with doctors in the affected areas, and in cooperation with medical professionals from Shinshu University and other institutions, has been involved in many humanitarian projects. In 2004, JCF expanded its support to include Iraq, a country that has seen a sharp increase in leukemia cases since the Gulf War. Subsequent economic sanctions and armed conflict in that region have led to shortages in medical care and to the loss of life. 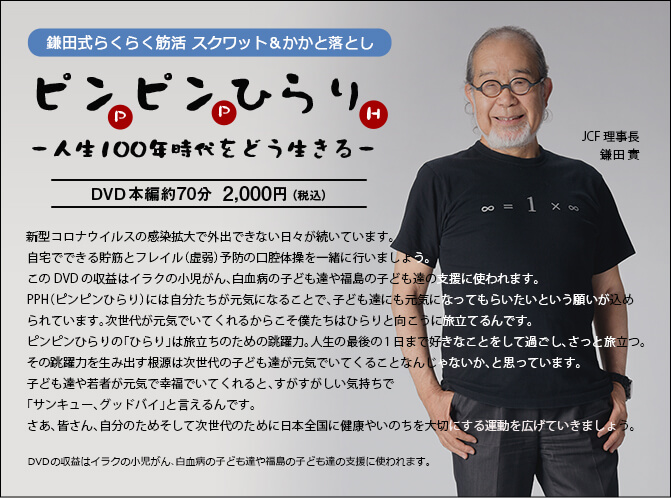 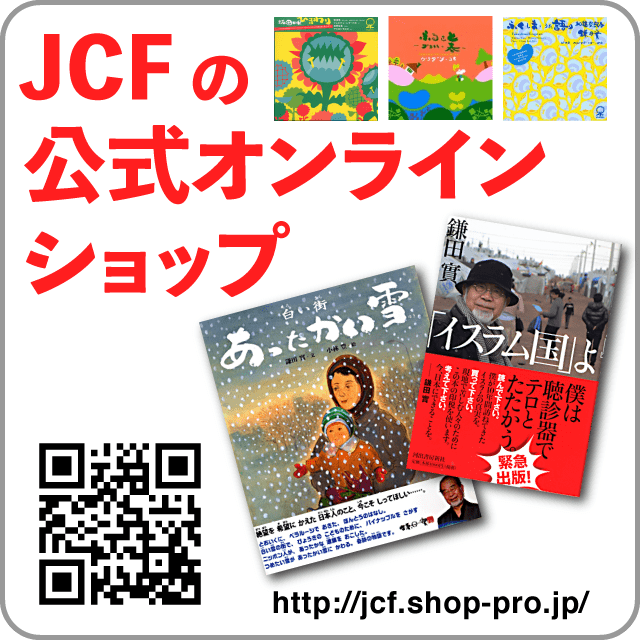 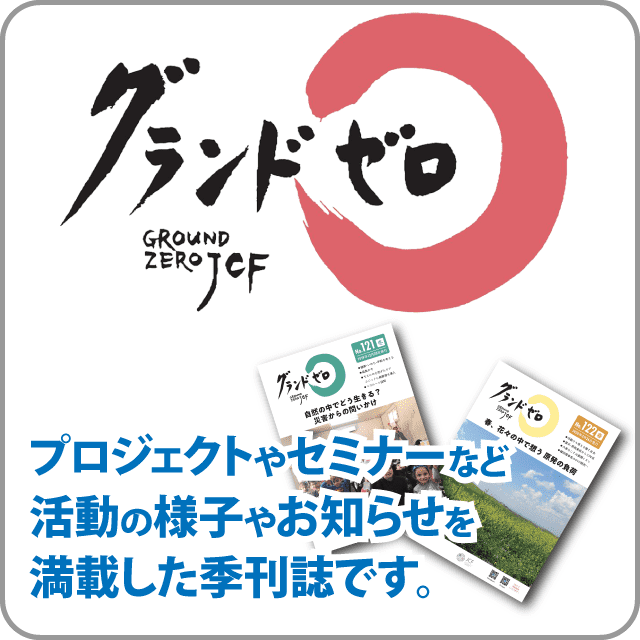 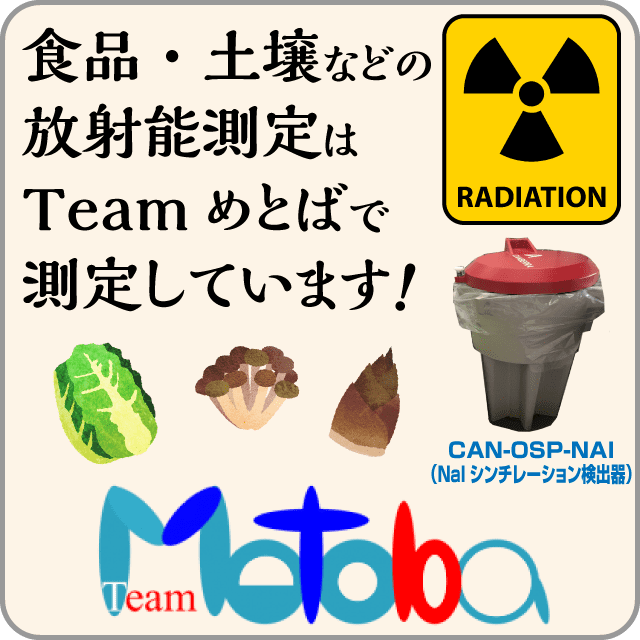